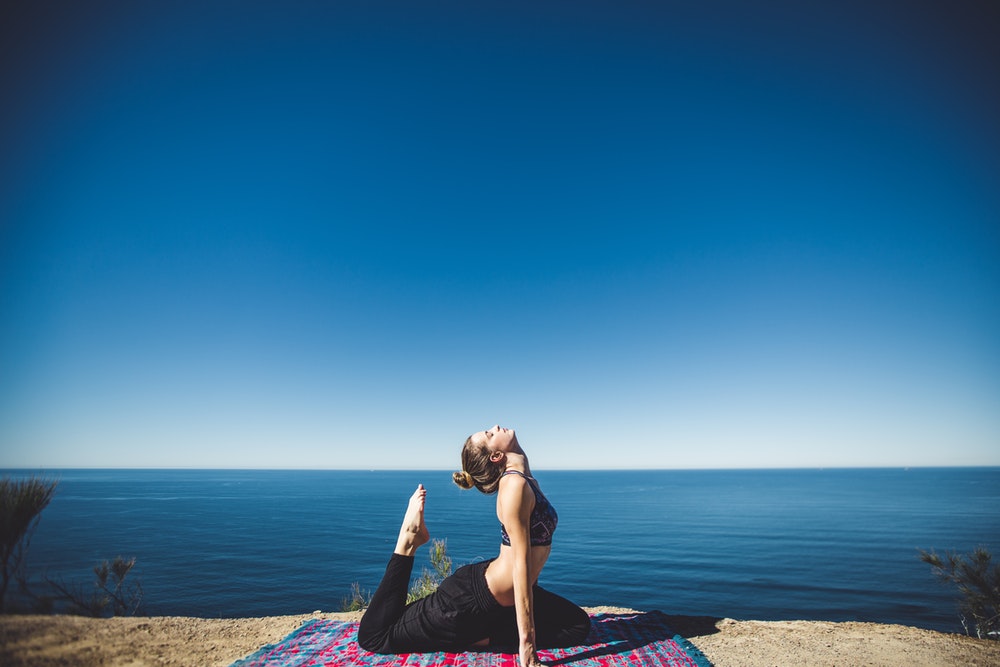 This question has come up because there are so many self-crowned Gurus who teach breathing exercise and call it with their own name attached to the special style of breathing which they alone can teach. When we examine each of those styles which claims a hoard of benefits that their style alone can bring, we see that there is no scientific basis which supports their claim. Is there any system which is better than all these different ways of breathing acrobatics that so many different teachers put out in their students' way.

Prana in the Sanskrit language is life. The word ‘Ayamaha’ refers to the exercise part of it. A set of exercises totally devoted to better breathing is an important part of ancient Indian culture. This is often referred to as Pranayama. One unit of pranayama has four parts as mentioned above – inhale, hold, exhale and hold. One set consists of doing five units of Pranayama continuously. One session includes three sets of Pranayama, where each set is concluding with a few minutes of normal breathing, where you keep still while keeping your spinal column straight (not stiff) and keenly observing your breath; trying to notice every small particles of air that goes in and out of your nose. In a little while the breathing becomes less and less significant until it becomes almost to no breathing. This is the most valuable part of Pranayama. After a little while, it begins back a very light breathing. It is now that one resumes to the next set of pranayama. This way repeat all that you did in the first set until three sets are completed. These numbers of sets in each session is just a suggestion to maintain at least this number.

Breathing is the main activity of our life which tells people that we are living. We have three kinds of matter in our body namely, solids, liquids and gases. By learning the technique to breathe better, we learn to enhance all that the breathing process stands for. When we breathe out, all the toxic gases from our body is thrown out. When we inhale the body absorbs useful gases into our system. Our blood cells carry this useful oxygen to all parts of our body and help in not only maintaining the needed temperature in our bodies, but also to help in burning the sugar with the help of the oxygen that comes with the inhaled air. That happens in our ordinary breathing. When we do the Pranayama, we do the same inhaling with a deep inhaling and simultaneously expand our chest. That means that our lungs expand to almost its full capacity. There are so many doors on the walls of our lungs and most of them are closed because we do not expand our lungs fully all the time. We manage with some air coming in and out of our lungs. Only during a Pranayama session do we attempt to open more vents on the lungs. Constant practice of Pranayama we are able to open up almost all vents on the lungs and our respiration becomes much better.

There is a very special feature of this Pranayama in our attempt to hold the breath after exhaling, which is absent in all popular methods of so many other schools. In our process, we lay emphasis in telling our students to give a special attention to the part of holding their breath after exhaling. This way they give an opportunity to the brain to give a shakeup to its memory cells to bring out rare information stored in our brain cells. This gives an individual an extra sense of perception to face challenges in life.

Now let us see the scientific aspect of the original style of Pranayama. Here the emphasis is laid on giving all our attention to the expansion and contraction only of our lungs and not the belly as is done by other schools. Lungs are our breathing organs and our belly should be left alone in this process. Others teach their students to expand their belly while inhaling and contracting the belly during exhalation, This will take our attention away from our lungs which are actually the main respiratory organs. Thus our breathing will become less and less effective. Bloating our belly periodically will also interfere in our digestive process and eventually destroy our digestion and also leave our belly bloated. Who likes to deliberately develop a bloated belly?